Blockchain Technology In The Legal Landscape

Blockchain Technology In The Legal Landscape

Over the past several years, blockchain technology has gained significant buzz mostly in regard to its application in new tech areas like cryptocurrency, non-fungible tokens (NFTs), and Web 3.0. What is less recognized is the impact that blockchain technology could have on traditional industries, such as conventional finance and even legal services and practice. In this article, you will find a brief guide to blockchain technology and an overview of how it could impact the legal landscape in the coming years.

As a starting point, it is important to understand what blockchain is and how it works. For newcomers, getting a handle on blockchain concepts and technology can be daunting. Many of the descriptions are incredibly technical and complex. Here’s a step-by-step overview of how blockchain works in plain language:

Blockchain technology has a much longer history than many people realize. What we now think of as blockchain was first described by cryptographer David Chaum in a 1982 paper titled Computer Systems Established, Maintained, and Trusted by Mutually Suspicious Groups. It took decades for blockchain technology to be implemented in a meaningful way.

It is no secret that law is considered to be a relatively conservative, traditional industry. Some professionals and legal service providers may be slow to accept and adjust to new technology that changes how they work. Those who embrace the potential of blockchain will find many opportunities open to them. 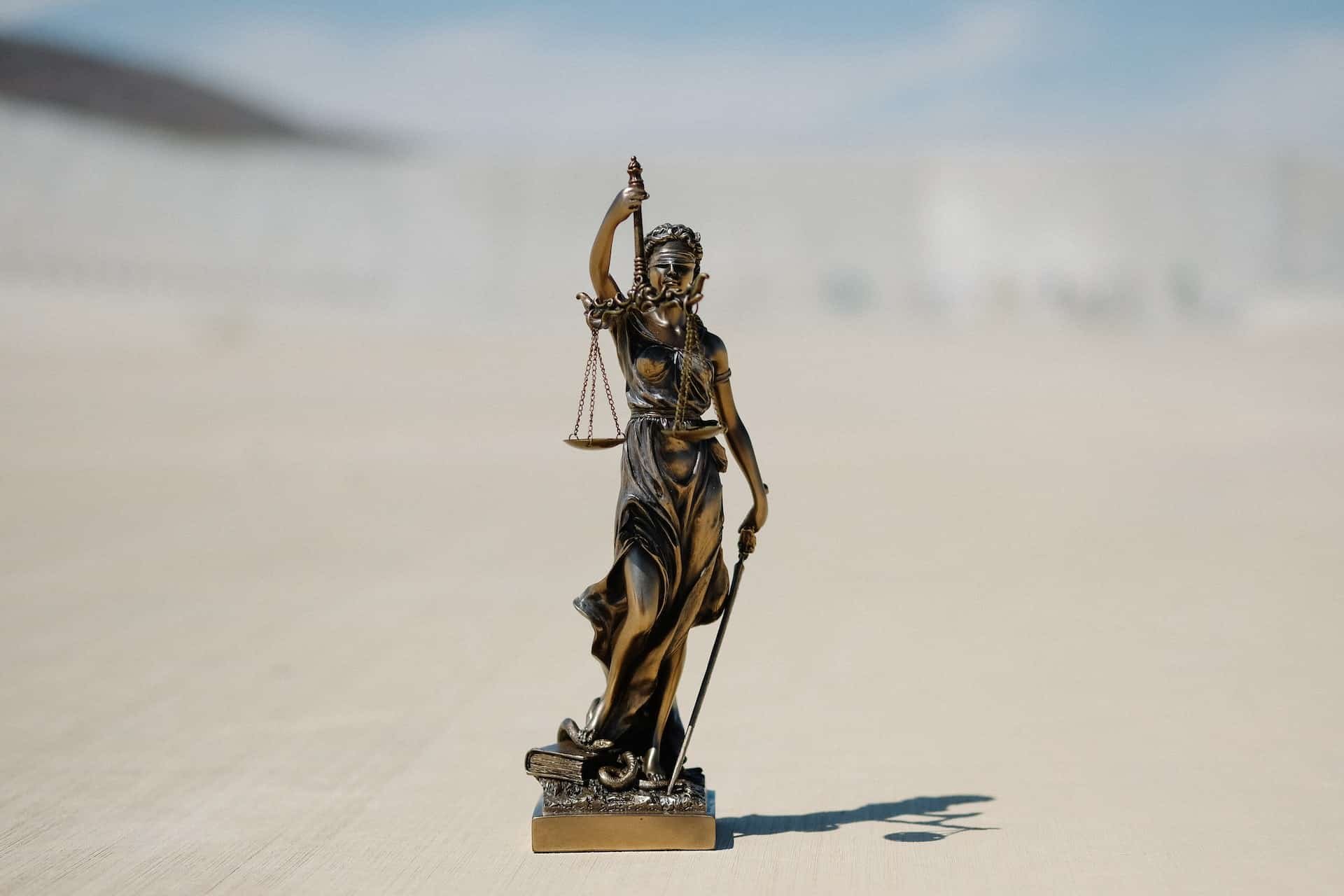 How Improving Your SEO Can Get You Ahead of Your Competitors 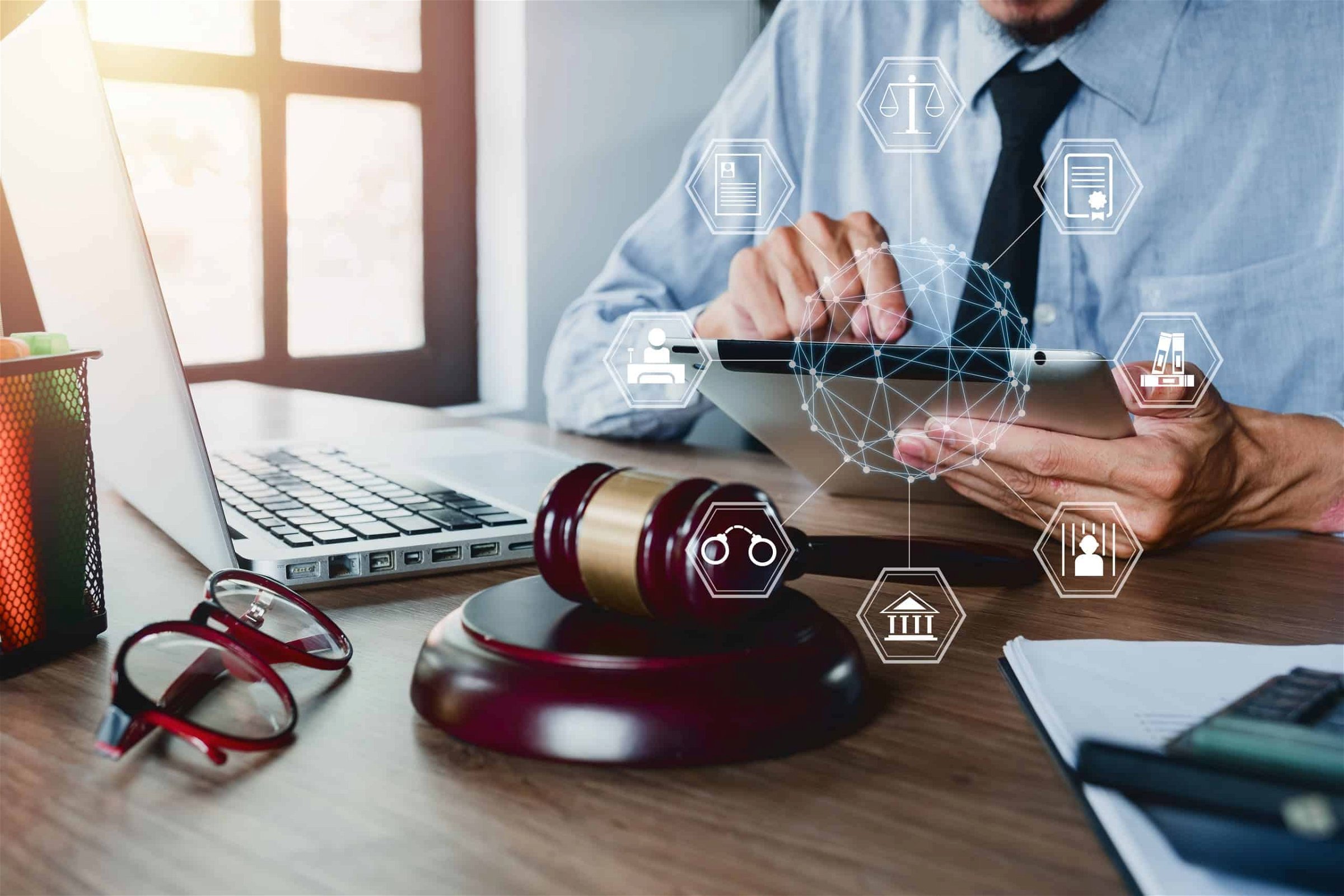