Each year, individuals and businesses are significantly impacted by data breaches, costing them huge financial losses, besides a tarnished reputation. Law firms are especially at risk. In fact, according to the ABA, about one out of every four firms is a victim. This is mainly because of increased connectivity and digitalization. Here are six basic steps to take when handling a data breach, along with some considerations and warnings.

What Is a Data Breach?

Put simply, a data breach, which is also known as a data leak or data spill, is a security incident involving a cybercriminal breaking into a database. In other words, the attacker tries to illegally access private, sensitive information and use it to their own advantage. Data breaches result in the exposure of personal and financial information, such as social security numbers and credit card numbers from individuals as well as corporations.

As soon as you notice a breach, stop it as soon as possible. How an organization stops a breach can depend on the type of attack as well as the affected system. First, isolate any systems that the attacker has accessed so that the breach doesn’t spread to an entire network. Disconnect all breached user accounts.

After the breach has been contained, the next step is removing the threat so that there’s no further damage. The way to eradicate the attack can depend on the nature of the attack. One way to get rid of the attack includes reformatting the affected assets and then restoring them. Another strategy is to blacklist an IP address.

3. Examine the Damage and Find Answers

After the data breach has been arrested and removed, your next step is conducting a thorough investigation and assessment of the damage that’s been caused. It’s important to know how the attack occurred so that future attacks can be prevented. What’s more, an investigation is needed for detecting any malware that may have been left by an attacker. During the investigation, find out the attack vector and the basis of the attack. Determine the sensitivity of the breached data and if it contained high-risk information. What was the type of data that was affected? Also, decide if the data was encrypted and if the company backed up their data. Furthermore, determine if the data can be restored.

4. Notify Authorities and Those Affected

During the assessment, you should be able to find out everyone who was affected. Thus, your next step is notifying the authorities, besides any other individuals and third-party organizations who could possibly be impacted. This is typically done by phone calls, mass emails, or other types of communications you normally use.

Was your Social Security number compromised? If it was, notify either Experian, Equifax, or TransUnion (the three main credit bureaus) so that you can place a fraud alert or freeze your credit. After filing with one agency, the other two bureaus will be notified.

Once you’ve been attacked, it’s highly likely you’ll be attacked again. That’s why you need to prepare. For example, change your passwords. Consider how using the same password on several sites can make it easier for attackers to get into your accounts. Be sure to use strong, unique passwords. It’s also a good idea to include symbols in your password as this makes it harder for attackers to figure it out.

Other Considerations and Warnings 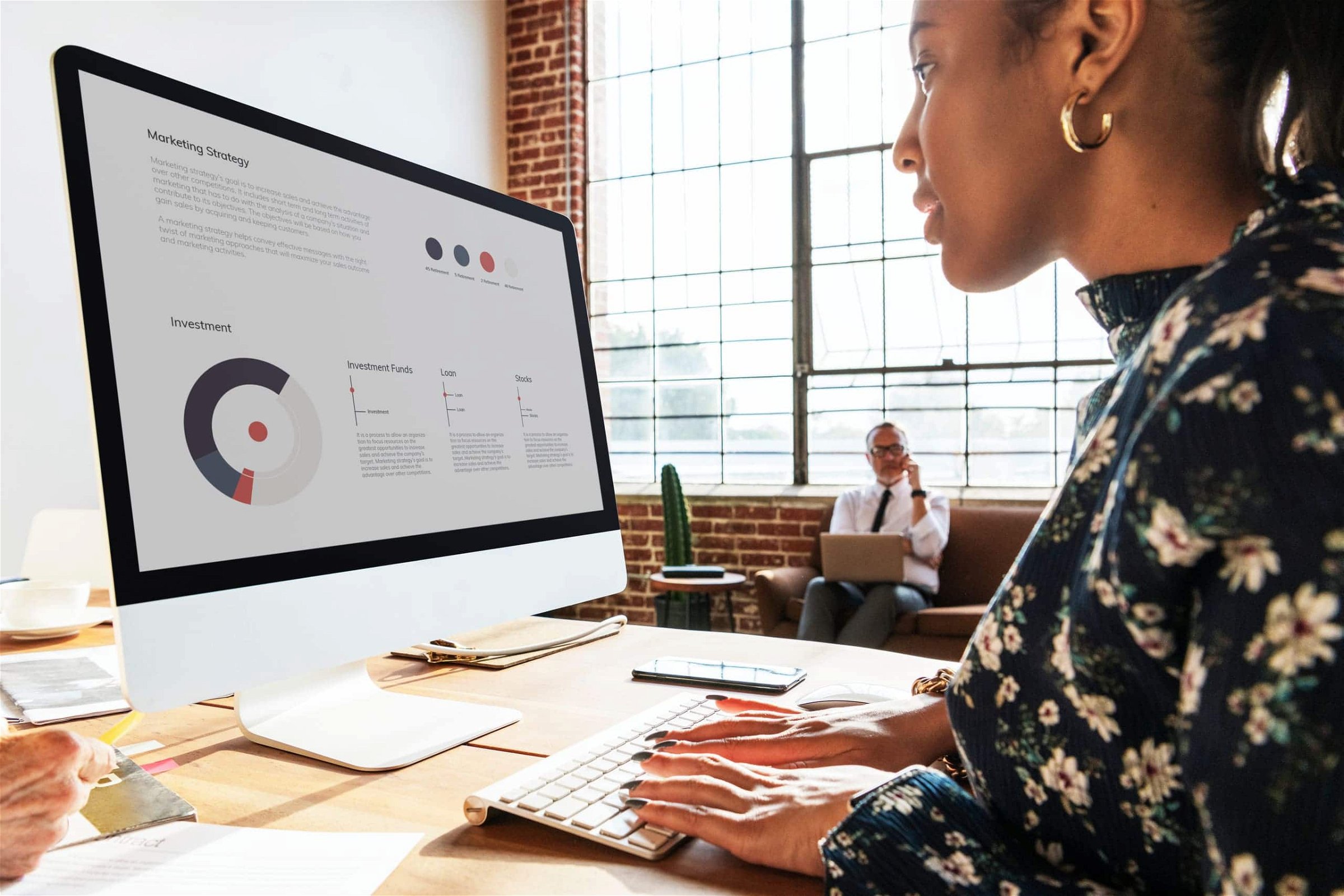 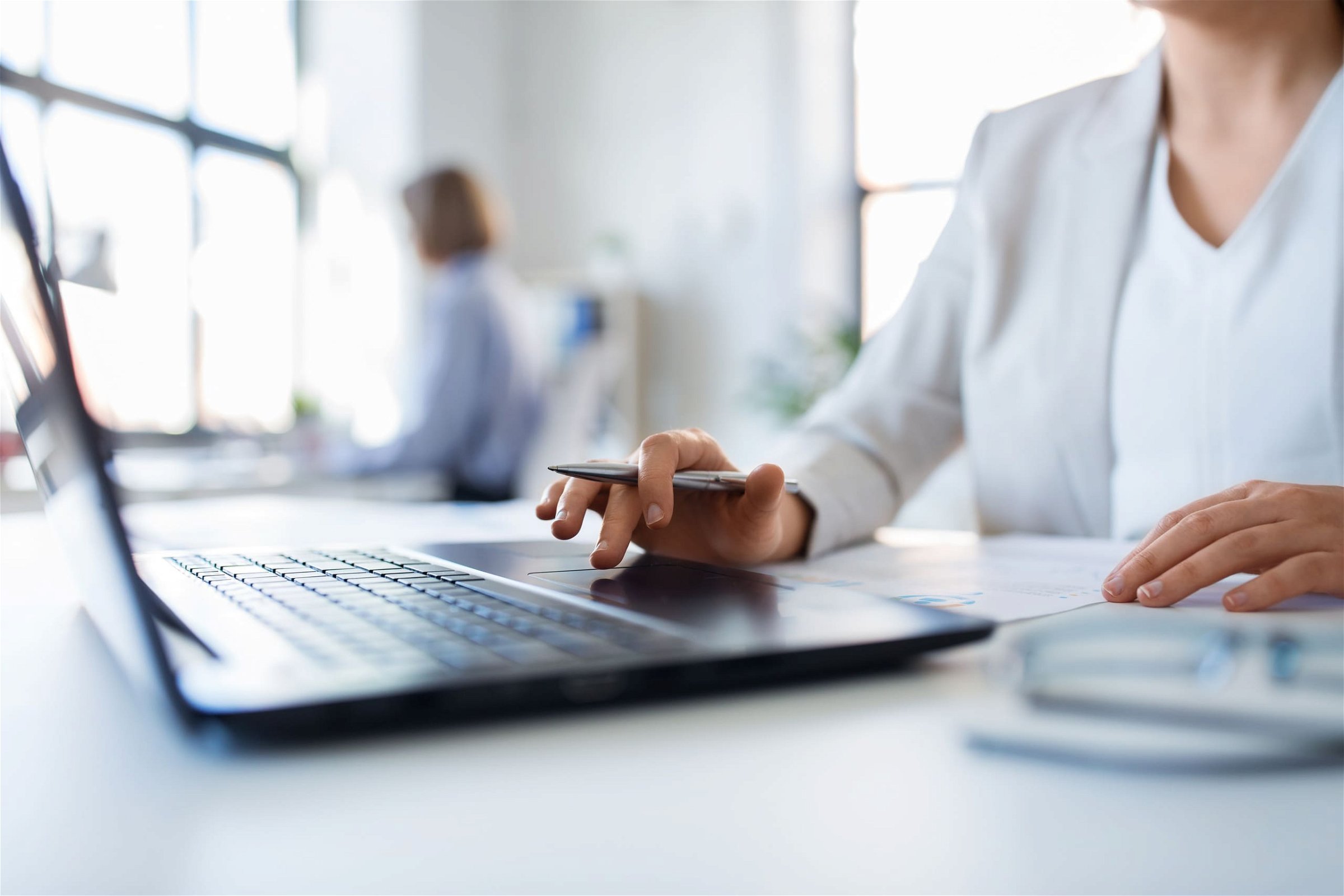