2019 is just around the corner. The new year is a time to look towards the horizon and to get excited about what the future has in store. For all of us at ONE400, that means reflecting on some of the burgeoning trends and technological advancements that are shaking up the legal industry.

Read on to see our predictions for the future of legal tech. If you have questions about this article or would like to flag us to a new and exciting piece of tech that didn’t make this list, don’t hesitate to reach out to us on Twitter or in the comment section.

A blockchain is a decentralized, distributed and incorruptible digital ledger used to record transactions across a network of computers (nods).

The most immediate use case for blockchain technology inside of the legal field might be in the application of smart contracts.

While a standard contract outlines the terms of a relationship (usually one enforceable by law), a smart contract enforces a relationship with cryptographic code (protocols that verify, facilitate, or enforce a contract).

Smart contracts could revolutionize the drafting and enforcement of wills. Rather than drafting a paper will, people could have the option of creating and storing their digital will on a blockchain network. Smart contracts could enable an inheritance to be distributed when specific criteria are met (e.g., a beneficiary comes of age or graduates college). Wills that are powered by the blockchain could be considered more clear than traditional methods. They may also be more difficult for probate lawyers to challenge because wills supported by the blockchain will be digitally timestamped, and almost impossible to fraudulently duplicate.

Virtual reality (VR) is the use of computer technology to create a simulated environment. Unlike traditional user interfaces, VR places the user inside an experience.

VR devices are becoming more powerful, cheaper, and more accessible. This increased availability of VR  will likely lead to some interesting applications, such as:

Think of the possibilities of being able to virtually walk a fresh crime scene weeks after an incident or attend a medical examination in real time from anywhere. Instead of pouring over photos of evidence, VR would allow attorneys would be able to tour sites from the comfort of their living rooms. Like a case file, virtual reality landscapes could have information added to them as the case unfolds. Imagine being able to sit in San Francisco and tour the site of a warehouse fire in Virginia, as you survey the scene information about the case is displayed over critical pieces of evidence.

The television and the tape recorder changed the way evidence is presented to juries, VR headsets will do the same.

Attorneys will be able to use VR headsets put juries and judges directly into a scenario. Juries will be able to inspect a crime scene for themselves or to experience an event firsthand. Imagine how useful this tech would be for a lawyer trying to prove unsafe living conditions. She would actually be able to transport a jury into a cramped workspace or a dangerous factory floor. She would be able to show them code violations as they appeared in the real world instead of having to rely on iuimages on schmatics.

Subscription plan models have been appearing with increased frequency over the years (think Dollar Shave Club, Adobe’s Creative Cloud, and Netflix). The benefits are apparent to both consumers and businesses: customers get access to valuable goods or services at a discount and businesses receive guaranteed recurring monthly revenue.

The legal field is beginning to catch onto this lucrative idea and by doing so is increasing access to justice by making quality legal help affordable to average consumers and small business owners.

A study from the American Bar Association found more than 80% of low-income Americans are unable to receive the legal help they need due to cost barriers. The average rate for attorney fees is currently between $200 and $520 per hour — subscription services drastically lower costs to consumers, thus increasing the likelihood that more people will be able to net the benefits of hiring a lawyer.

Artificial intelligence (AI) is designed to mimic certain operations of the human mind. The term AI is used when a machine can complete tasks that would typically require human intelligence.

Artificial intelligence is awesome at performing menial or repetitive tasks. By implementing AI into their operations, law firms can free up attorneys to spend less time sorting through documents and more time performing high-level tasks, like advising clients or appearing in court.

Datasets have already been used in courtrooms (with varying results) to help judges determine the length of a sentence, by measuring factors like number of previous offenses. As machines get smarter and algorithms become better tuned to legal work, we will likely see AI being used to with increased frequency.

AI is being used to improve the efficiency of legal document analysis. Machines can be used to review docs and flag attorneys if they find that a document is relevant to a particular case.

Artificial intelligence enhanced tools can help legal support professionals to conduct their due diligence more efficiently and with more accuracy. AI will be able to cross-reference documents or compile medical records at speeds hundreds of times faster than humans.

AI can be trained to analyze individual contracts or contracts in bulk. Redlining items that would be unfavorable to clients and suggesting edits, or even advising clients if they should sign or try to negotiate a better deal.

AI and big data can be employed to generate a probable success rate for court filings or cases. The answers to questions like “If we go to trial, how likely will it be that I win?” or “Should my client settle?” could be answered if an attorney has access to enough data.

Cloud computing and the availability of fast wifi have made it easier than ever for people to work from anywhere.

Attorneys are warming up to the digital nomad lifestyle, and many firms are interested in the cost-saving aspects of not having a physical address. Remote legal services offered by firms like Rimon and Axiom are predicted to appeal to greater and greater numbers of clients in need of an attorney because they are a convenient cost-efficient option to traditional brick and mortar law firms.

A chatbot is a computer program designed to simulate conversation with human users. They aren’t a new concept, but as advancements in AI become more readily available, chatbots are only going to get better at their jobs and lawyers are only going to find more ways to build them into their consumer touch points.

We’ve built chatbots, so we’ve seen first hand how they can help to eliminate troublesome user adoption friction. When asked “What’s most important when communicating with a company?,” 68% of consumers responded that “Reaching a desired outcome” was paramount, followed by “ease of experience” (48%), “speed” (44%), and “convenient time” (39%).

Chatbots deliver these outcomes, in large part, because they operate 24/7/365 and with speed and dexterity that would be impossible for a single person to emulate. 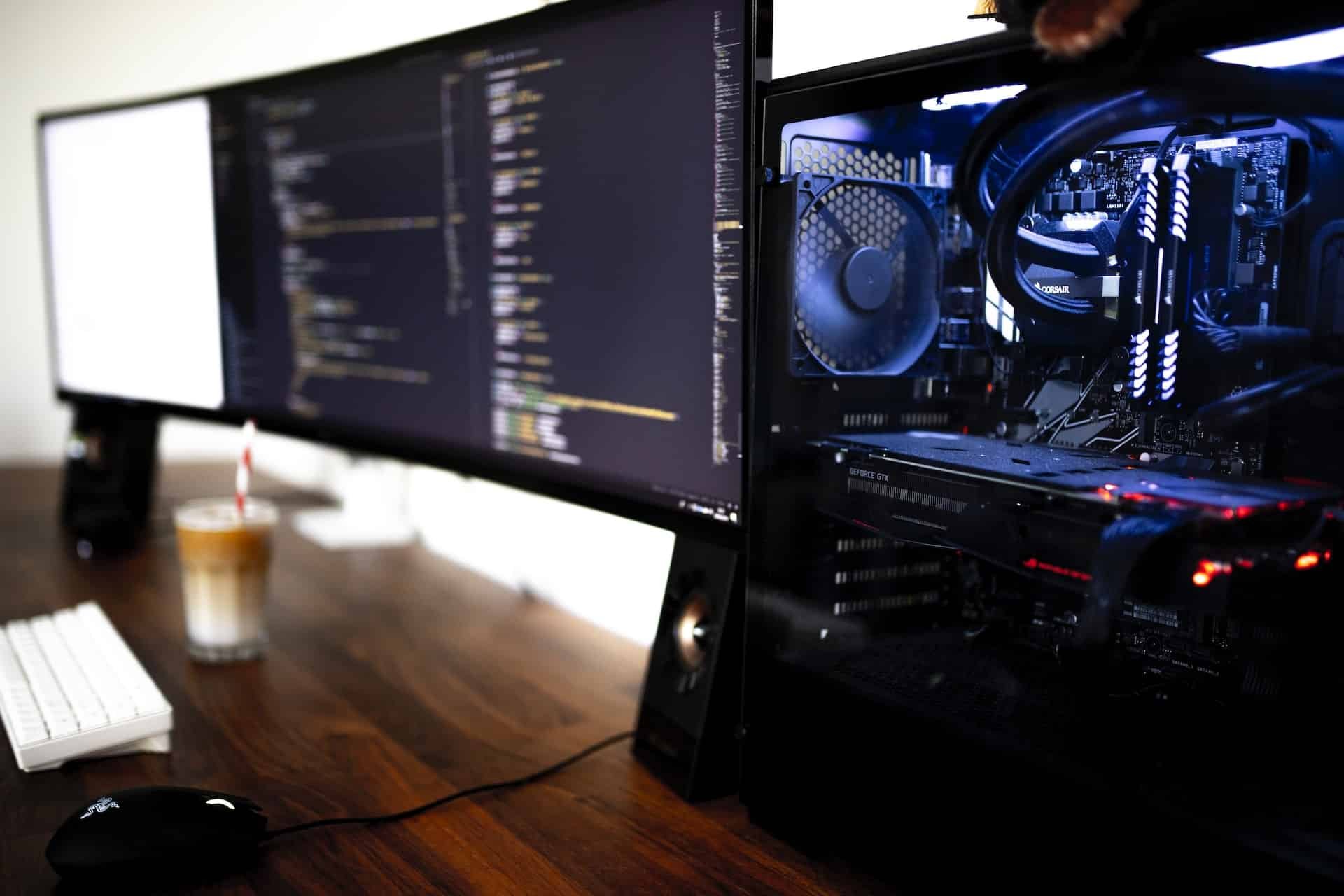 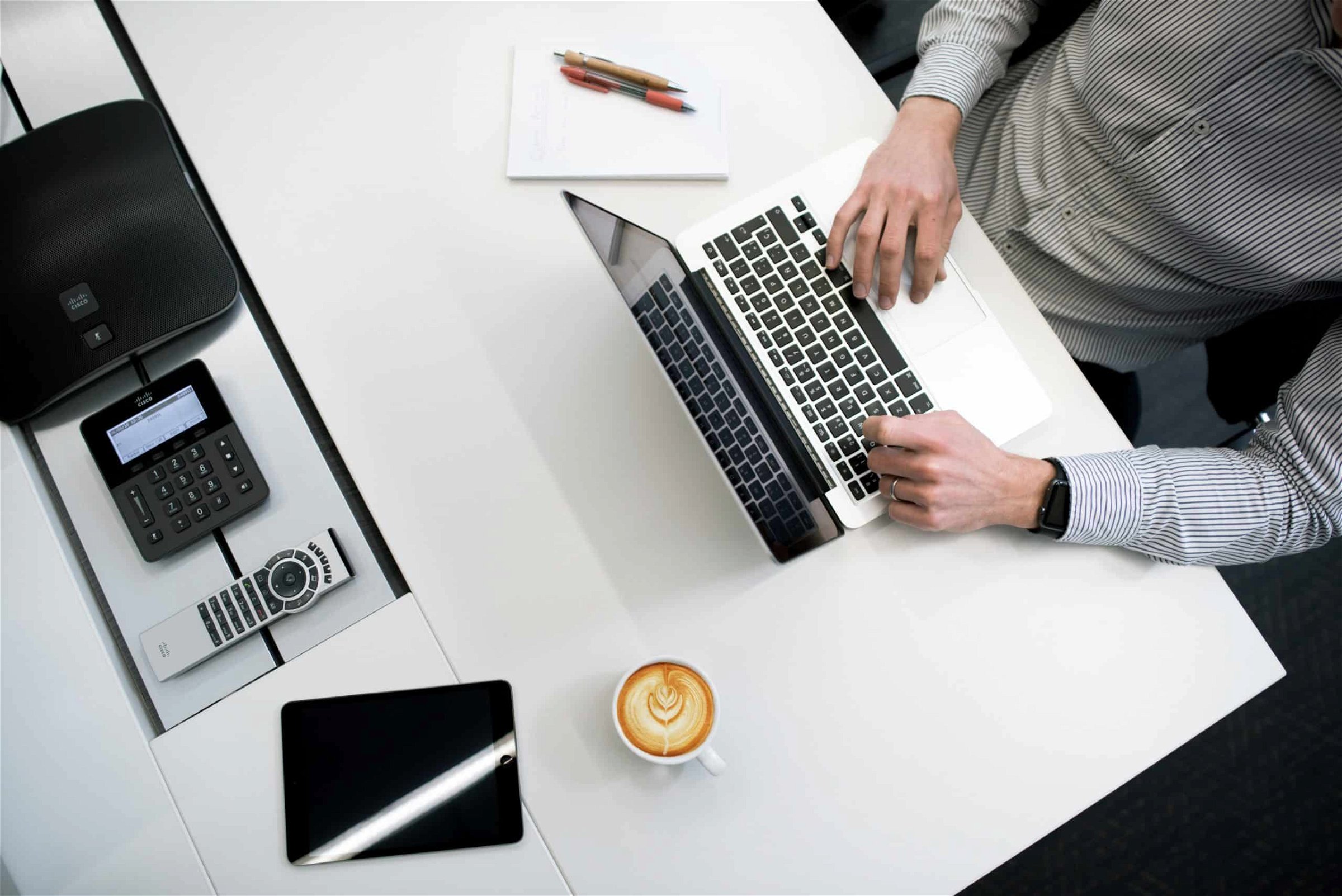 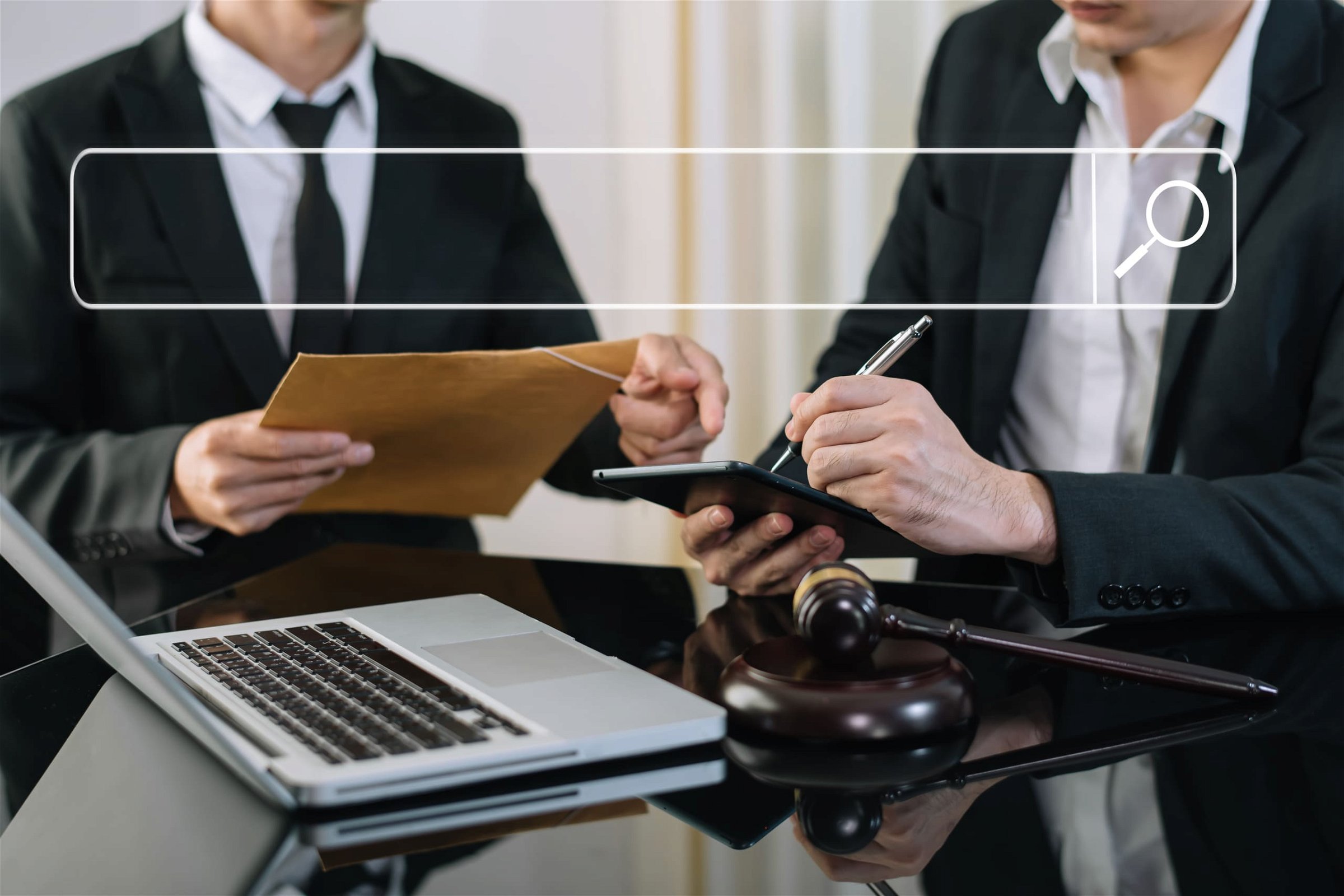