As most involved in the legal industry will know, few things related to law move quickly. This is especially true when it comes to changing things like how law firms are run, billing methods, practice management and more. While some conservative industry practices can be tied to an overall reluctance by lawyers to change, many are tied to market dynamics for which lawyers feel that they have no control over.

While the market may in fact determine many of the industry’s practices, forward thinking changes by law firms or legal industry professionals can certainly impact market behavior. But unlike wildly disruptive changes in other industries (think Uber, AirBnB, Twitter and more) the legal industry still moves pretty slowly. Nonetheless, disruption is in fact happening in our industry and has been going on for a lot longer than you think. While some may argue that disruption started way back in the 1970′s with the rise of the billable hour I am really only talking about the current state and future of disruption which has been going on for about 15 years now.

The late 90′s and early 2000′s saw the rise and fall of several dot coms including a few focused solely on the legal industry. Most of what the internet did for legal industry companies during phase one was enable them to automate and alter the way legal services were delivered. Two examples are LegalZoom and LegalMatch. With both of these companies, their ideas weren’t necessarily groundbreaking though the results and impact arguably are. With LegalZoom for instance, the do-it-yourself legal services that they offered had been around for some time. Companies like Nolo, We the People and offline software had already been doing well by serving the needs of people who for could neither afford a lawyer or decided for one reason or another to perform their own simple transactional legal work. What LZ really did here was take that experience from an offline one to an online one and essentially offer the same services with the added convenience of being able to complete this basic legal work any time of day and from any place with an internet connection. In LegalMatch’s case, state bar certified referral services had matching consumers with lawyers since at least 1937.

The disruption here was really the fact that the internet allowed them to move these offline experience to online ones. In doing so they needed to develop methods for scaling their operations in ways that had not been widely used up to this point; namely automation for the fulfillment of their service offerings. The other reality that helped drive the need for automation was the fact that these organizations were neither law firm owned and operated nor state bar certified referral services. Thus, they could easily be charged with the unauthorized practice of law (UPL) should they service reps help customers make choices or draw conclusion on legal questions. To remedy that, software and decision trees would make up the core offering to enable to customer to reach the desired result. However, automation was not the only thing that legal industry dot coms offered that helped start the disruption.

Service and convenience were two things that the industry seemed to lack, at least that was the opinion by many consumers at the time. With an availability to purchase legal services or research legal advice needs at any hour consumers had more opportunity to address their legal needs in a way that was more convenient than working with your local attorney at law. There was no need to drive across town, pay for parking, take time off work just so you can begin the process of simple transactional legal work. This was a service addition that many law firms could/would not offer prospects. The convenience of shopping online played a clear role in accelerating the adoption of such services. For many law firms, such things were considered a fad at best and that there was no way companies offering legal services were ever really going to take hold at scale.

Many law firms chose to ignore the internet. Those that saw the internet as a potential vehicle for client acquisition set up websites but mostly brochure like sites that only conveyed key benefits of the law firm such as experience and practice focus. None in the late 90′s or early 2000′s were interactive. It was the interactivity, automation and service offerings of the legal industry dot coms during this same time period that initiated the current state of disruption that we are now seeing.

Since that time, the industry has seen a lot of change. Mostly in the form of the amount of competitors that have entered the market. For example, using Angel List as a gauge, in 2012 there about 99 legal industry dot coms listed. As of this writing, there are 503 and the list is growing almost daily. This fierce competition is driving another phase of disruption, a phase that is focused on the delivery of legal services. 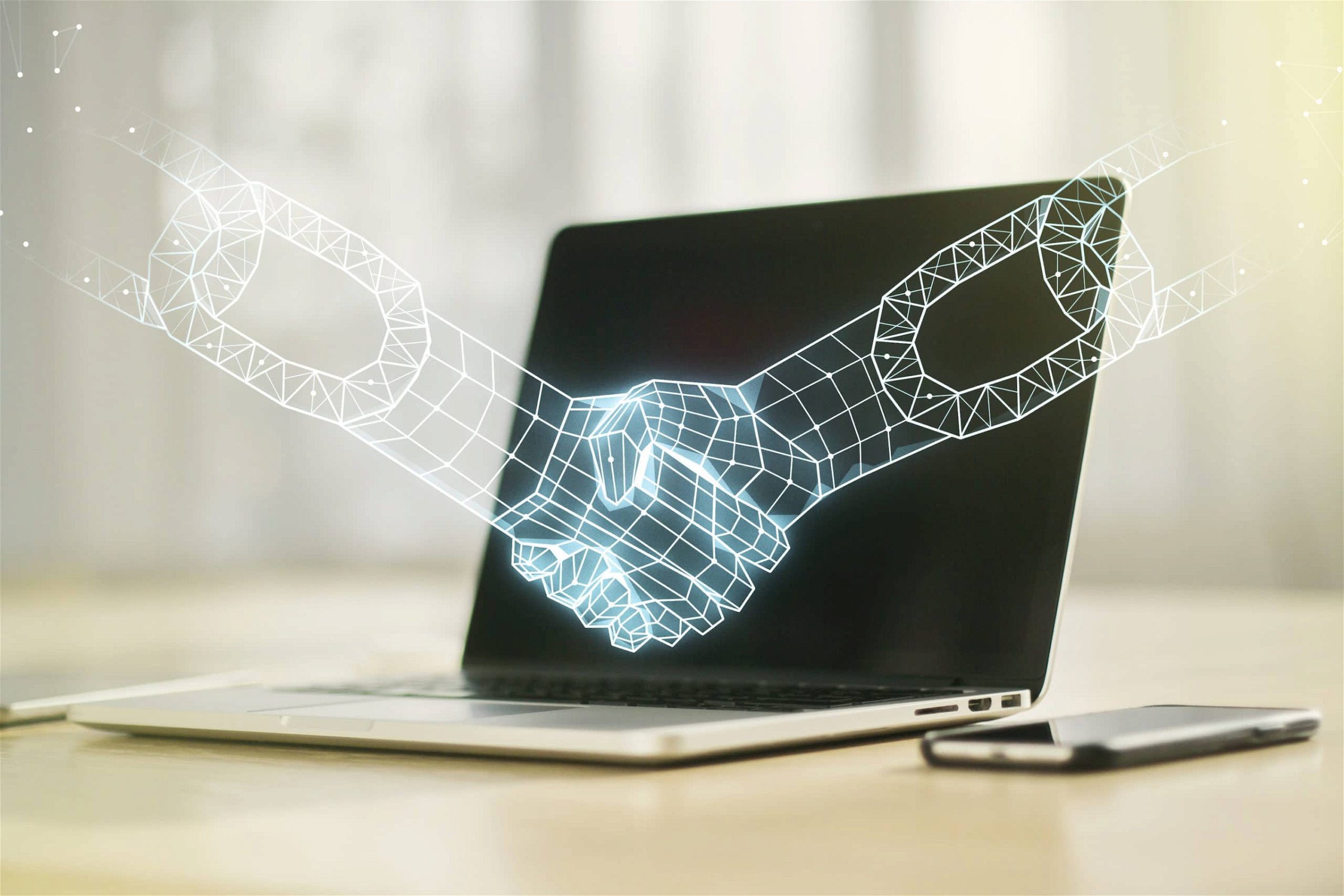 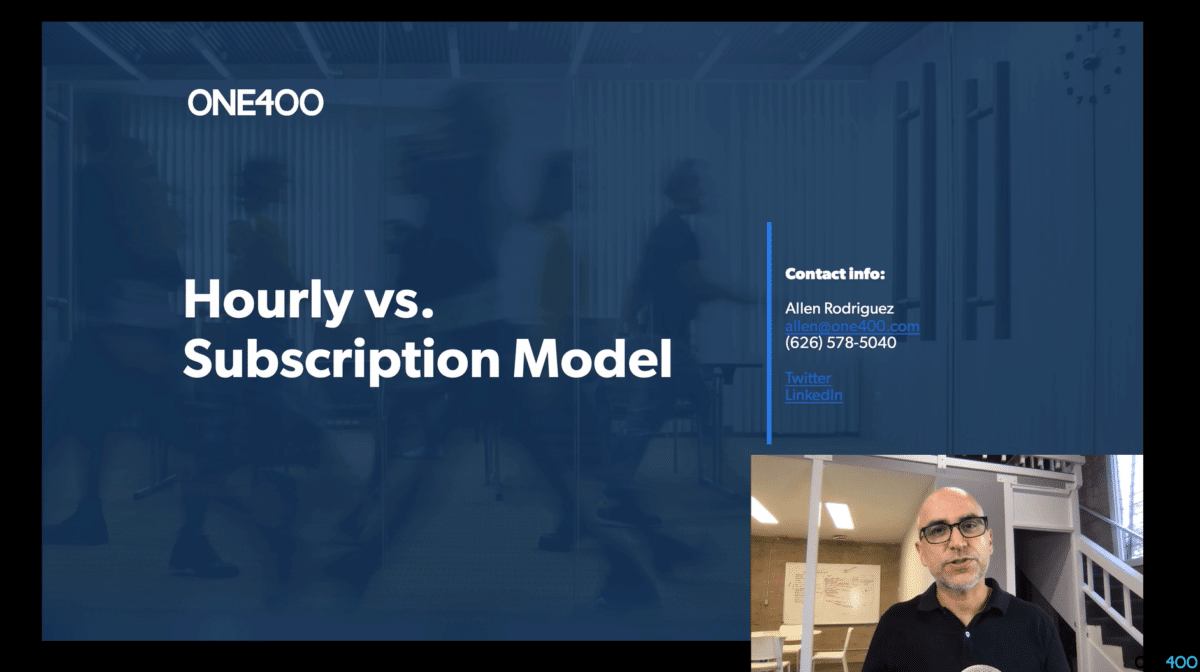