Many attorneys understand the value of Public Relations (PR) for gaining positive exposure. If your firm has been lucky enough to handle a fairly controversial case being covered by the press or being called upon by a journalist for your legal opinion then you understand how that exposure in local publications or TV creates immediate awareness and typically drives sizeable traffic and calls to your firm. The trouble is that it’s not everyday that you have a newsworthy case, or are being asked for expert opinion by some journalist. Even when that’s the case, the creative law firm can still find ways to generate unconventional PR to make sure that their brand remains top of mind. To see how your firm can generate press through unconventional PR we should first take a look at Amazon.com for examples.

In late 2013, just before the holiday shopping season Amazon.com decided to release news about how they’d like to explore using drones to deliver packages. When the news broke, all the major news networks started covering the story and speculating about how the service might be used. There was also much speculation about whether or not this even true or if it was simply a prank. The story circulated for weeks and even caused the FAA to address the issue by implementing designated test sites.  I personally think it was not a prank but a way for Amazon to test the court of public opinion to see whether or not a service like this was even worth pursuing. Additionally, it was a very clever way to free press that would keep Amazon top of mind as America entered the busiest shopping quarter of the year.

In 2014 it seems that Amazon has used this tactic once again. This time releasing a news story about the thousands of robots that will be used to help fulfill orders for the holiday shopping season. The total number of robots being deployed, estimated at 15,000, again became the news that helped Amazon stay top of mind for weeks leading up to Cyber Monday. It seems that Amazon was able to replicate their use of new technology to create press and generate tons of awareness and headlines right before the shopping season.

This is what we in the industry refer to as unconventional PR. As we can see from the Amazon example this type of PR can be very effective and have little negative impact if done correctly. Some other have tried what’s called “publicity stunts” in an effort to accomplish the same. However, a publicity stunt, especially like the one these guys attempted can go very wrong real quick and produce the wrong types of results. So then how does a law firm go about producing unconventional PR for their firm. Well you’re only limited by your imagination, but if you are short on ideas here are a couple examples you can use for inspiration.

Remember when all the craze around bitcoin was in the news? Well a law firm could of capitalized on that and come out with a solid campaign around being the first law firm to accept bitcoin as payment for services. There are several examples of law firms and attorneys accepting bitcoin now, but I don’t remember hearing of a particular firm launching a sustained campaign around that concept when it first launched. Since lawyers will always be tied in some way to financial transactions, even those involving Bitcoin, it would have been great timing and fantastic unconventional PR to get in front of that issue.

The key to landing some great unconventional PR is to find an issue that will naturally receive press coverage and tie your law firm to that issue. So what are some of the issues that are or will be top of mind? First, check your preferred news outlet but here are few that are maybe prime:

Aside from identifying an issue, you also need to find an angle. How do you associate a service you normally provide in the context of the issue you are trying to piggy back on. This is where you’ll really have to get creative. Using IBM Watson as an example, you could challenge the supercomputer to a contest involving legal strategy. Even if IBM never takes up the challenge, I bet the press would love to hear and write about that. Not all of the angles need to come across as that playful. You could also take a more serious approach and find an angle that is more consistent with your brand.

Of course once you’ve found an issue and an angle that you wish to pursue you’ll need to get that in front the relevant audience. Doing that is a separate blog post, but for now, think about this some more. There are plenty of innovative way to generate unconventional PR for your law firm and start generating more prospects and traffic to your website. As always I am interested in hearing your questions and reading your comments so please leave them below. 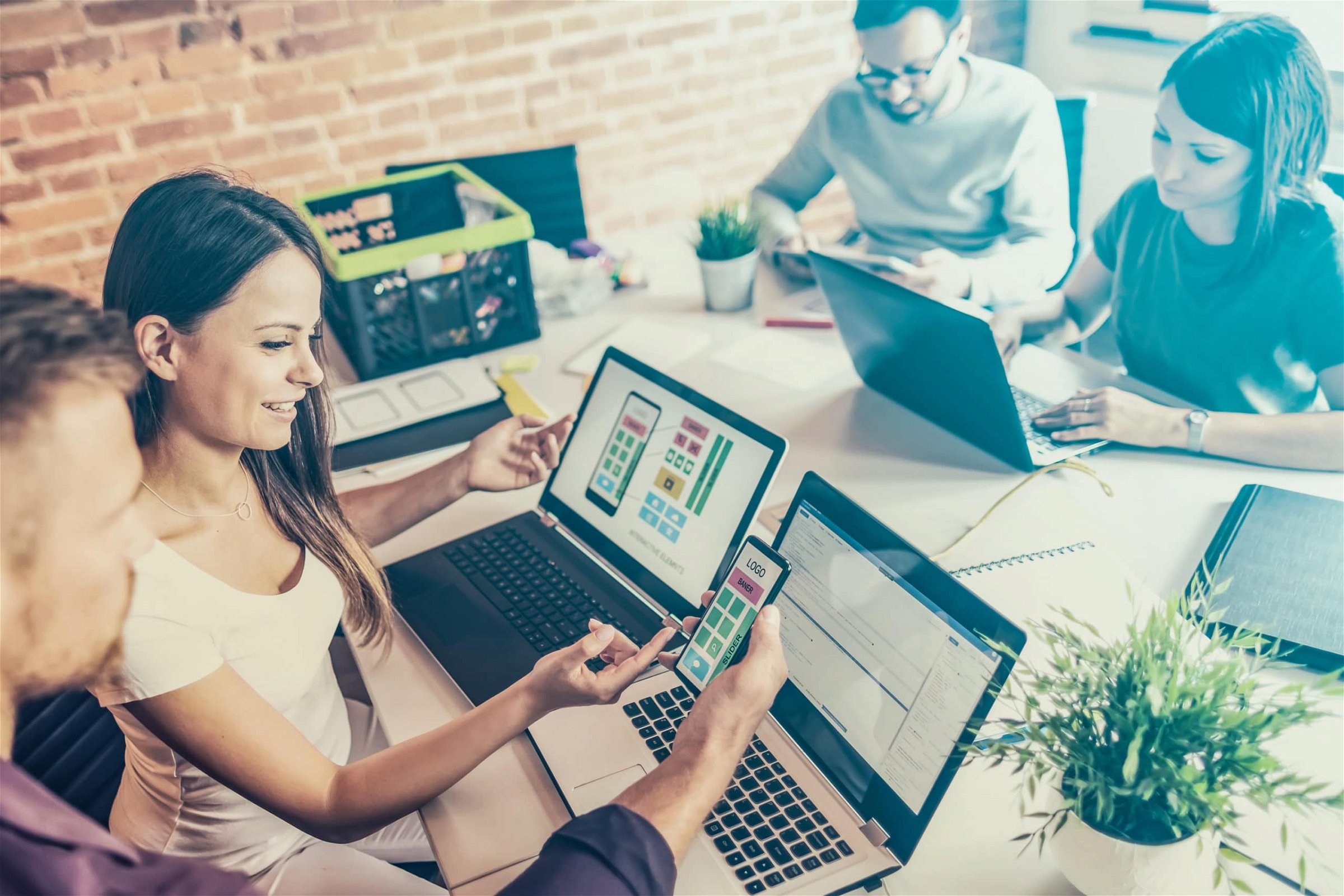 The importance of UX Design and SEO for your Law Firm 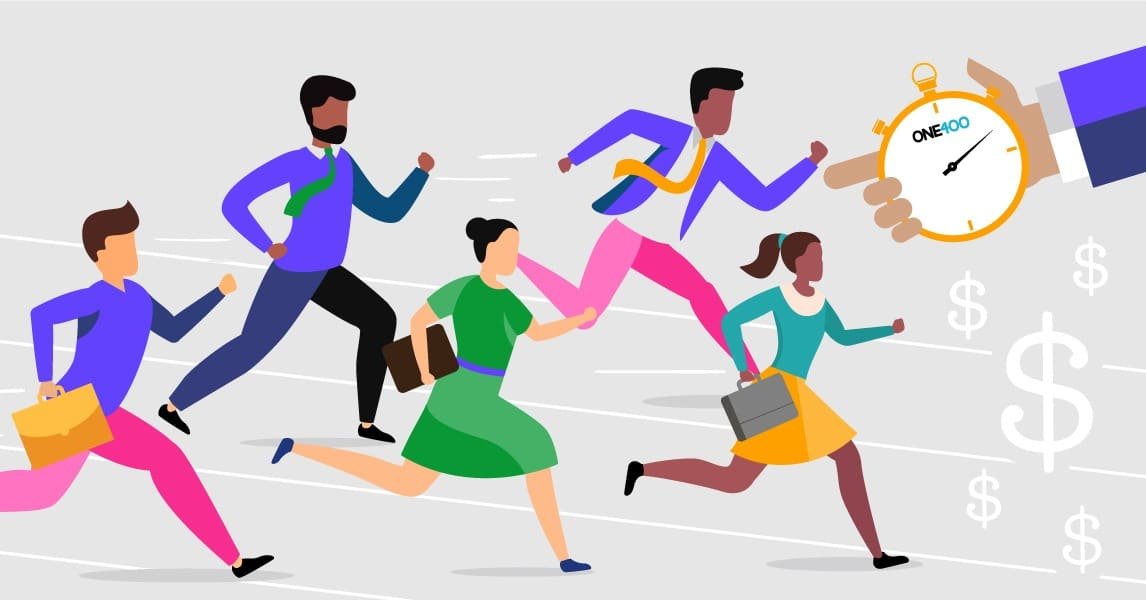 How do you connect with clients? The importance of response time for law firms 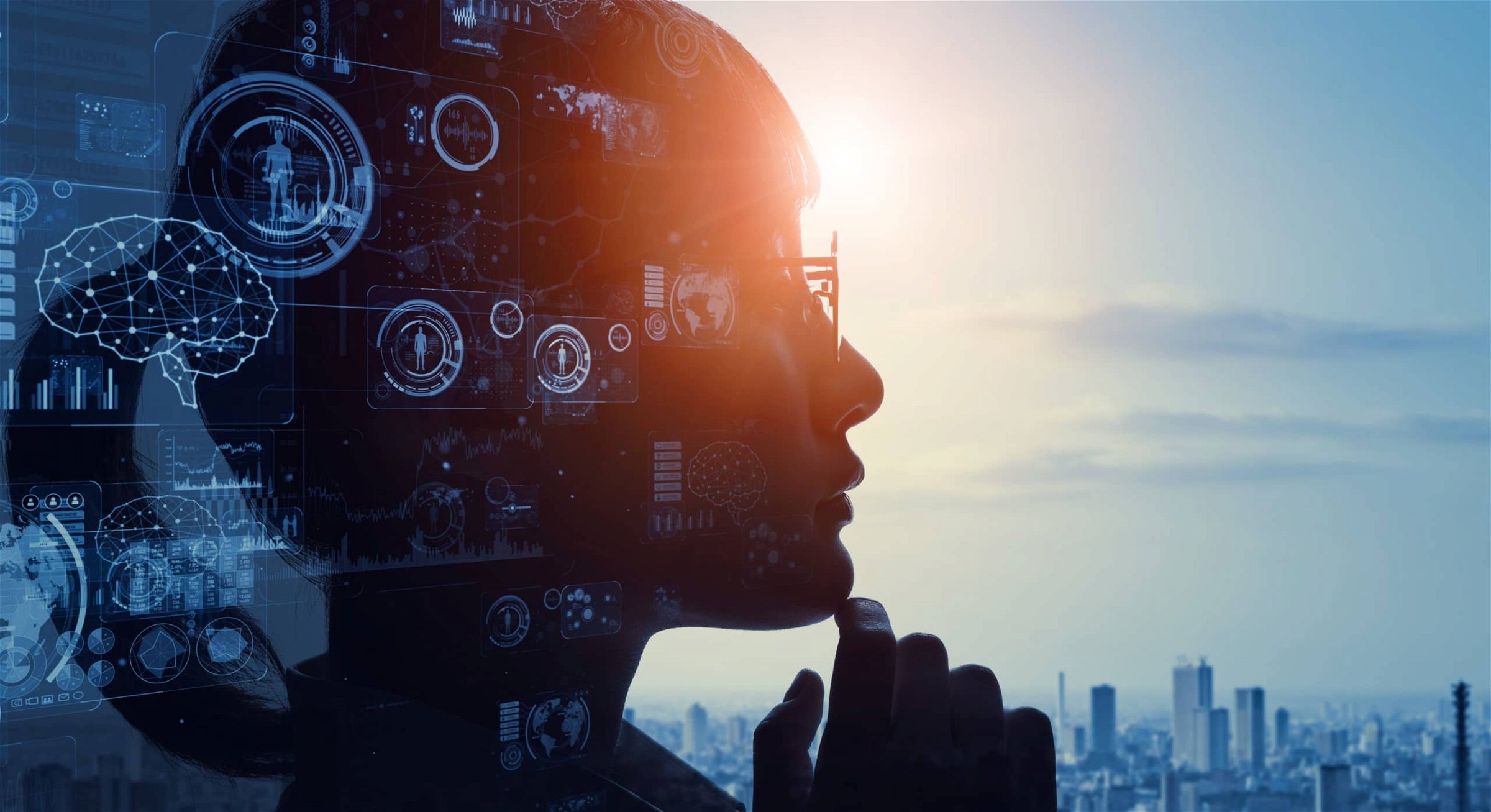